So  that’s week 1 of back to work after baby done. I’m marking it as a success, seeing as all people were fed, and dressed relatively clean every day. It took a lot of planning ahead and discipline at bed time, but we did it without killing each other. Whether this can continue is anyone’s guess, but if we can manage to have dinner at least twice a week I’ll be happy with that.

As you can tell, I talk about dinner a lot and stressed from Christmas time as to how we would manage to come in the door from work around 6, get dinner ready/served and eaten, and get Junior to bed between 6:30 and 7. The other concern I had returning to work was making it back to the creche every day on time and not find Missy hugging Junior on the side of the road. Ok, that’s an extreme scenario, but you get the idea.

So, how did it all pan out? Well, there were some curve balls thrown in during the week. On the commute side, things have definitely worsened in the last 9 months. A 9km drive which, without traffic takes 15mins, used to take 30mins, which included parking and climbing the stairs, now takes 45mins to just park the car. So, in order to get in earlier, to leave earlier, to ensure I make it to collect Junior and Missy before the eyes fall out of Junior’s tired head, it means an earlier start. Junior is still getting used to being in creche 10-11 hours a day, so rather than getting to the creche at 6, I need to be there earlier before he roars the place down with tiredness.

In order to continue working towards my weight loss goal, I knew I needed to kick start going back to work with healthy, homemade food. Every evening, while making our nightly ritual cup of tea after the kids are in bed, we lay out all of the breakfasts. Even though Missy is fed at creche, she’s a food lover and wants two breakfasts most days. Tea bags popped into the Contigo mugs, lunch is prepped and packed. I make the porridge bread once or twice a week, slice it and bag it up for the freezer. That way, each evening I just grab two slices and pop them into my cool bag along with a boiled egg or some salmon. I do need to add another option for variety though.

I’ll also check what dinners we’ve cooked and frozen to see what we can eat the following evening. Or in the morning,  I’ll pop some meat and Lidl’s mashed potatoes and mashed carrots into the oven and time them to be cooked when we arrive home. The other dinner options have me doing a little chopping before heading to work so that when I get home I literally throw veg onto the pan along with pre-whisked eggs to make a yummy omelette.

It does take time and effort, but I’m determined to lose the last 5lbs. I say this as I drink a glass of wine and polish off 6 Cadbury’s Roses leftover from Christmas!!!!

Bed time, ahhhhh I do hate having to get off the couch so early, especially when you’ve only been sitting down for an hour after finishing all of the prep for tomorrow. I’ll be all year getting my crochet projects done 🙂 But this week it’s been a major necessity as Junior could wake several times a night for anything up to two hours at a time. The husband and I both nearly went to bed when we were putting Missy down at 7 after the first two days.

I, for now, am lucky enough to be able to work a four day week. This is a huge advantage to everyone. It means midweek we can all take a breath and not stress about pick up times and dinners. It’s still a long day, I mean Missy is the child of two chatterboxes!!!!!

So, yes, I’m having some wine and enjoying every drop that passes my lips and no doubt is going straight to my hips.

Packing up for Christmas

Look closer to home for your role models 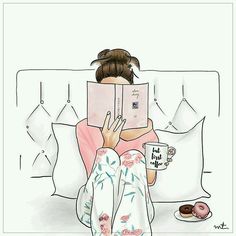 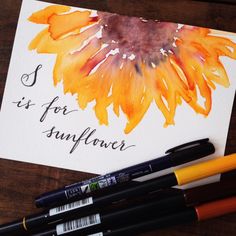 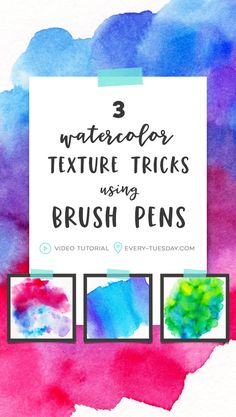 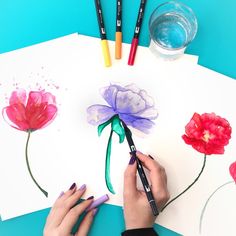 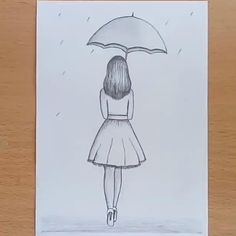 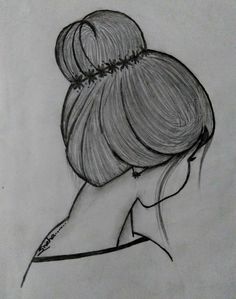