Kids can travel in the boot, right ?!

So I take the whole no guilt thing to a whole new level. It’s been mentioned about me before, I’m either all in or so relaxed that I’m in reverse.

Yep, drove home from work last week having the lols on the phone with my own mum. I was parked in the driveway thinking to myself “something’s not right here, it’s very quiet…..F**K”. Thankfully it wasn’t quite 6 pm so didn’t have to be too red faced picking them up from crèche.

Much to my husband’s dismay, I don’t wake at night unless the monitor is on at full volume and is placed right beside my head. Even then I’ve been known to not wake. So when it’s my night (we do every 2nd night) The Dad sometimes has to “encourage” me awake. Oops.

You bet ya, as much as I try to feed them healthy food, even if not all homemade, coz come on, be real – who has time to make EVERYTHING from scratch?! Junior has been fed marshmallows on more than one occasion to buy some quiet time (like 30 seconds). While trying his dairy challenge he got a biscuit 3 days in a row and then suffered withdrawal symptoms when we had to stop. No word of a lie, he woke one morning at 6:30 and walked to the kitchen and screamed at the press where he knows the biscuits are. He’s 14 months!!!!!

It’s too late for Missy, she’s full on addicted to ice cream and can sniff out a delivery of chocolate buttons from her great granny from the front door.

So tried and tested and failed, defo don’t do this at home. So while trying to speed-pack the car, I flung a packet of nappies down the stairs. In my head, the force wasn’t going to be enough to open the stair gate….wrong. The nappies pushed the stair gate open, which Junior was trying to climb over. Major oops, Junior was knocked to the floor. But don’t worry folks, there was no blood….this time.

This, I know plenty of you agree with, well, when no one is looking or judging. I’m just so tired that when Junior naps (yep, he’s known to nap sometimes) or goes to bed before Missy, Missy gets the TV as a babysitter. The fact that she sometimes wants to partake in creative activities or conduct conversations with me during this substitute parenting time is just ridiculous. She clearly didn’t get the memo titled “Leave Mom alone for 20mins”. Poor child.

Fun Mum is Back

Tips to Help an Anxious Child 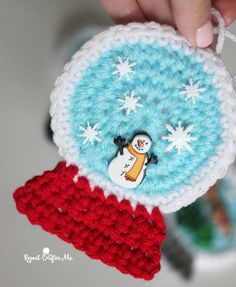 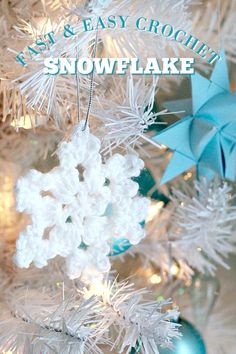 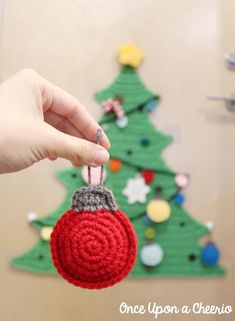 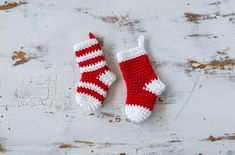 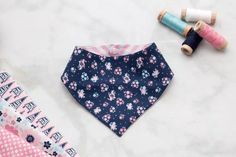