Me and My Shadow

My Dad was informed by 2 year old Missy that there were no shadows one day as the sun wasn’t out. I know, super genius, right? But don’t be fooled by my child wonder, as she still doesn’t know why I keep singing Frank Sinatra’s “Me and my shadow”. To be honest I never get past the first line as inquisitive Missy butts in with the most pressing of questions;

You might have these lovely images of Simba from the Lion King playfully running under and around his dad as they survey their land. But reality check: 1) I don’t own any land other than a small back garden overlooked by waaaaaay too many people and 2) We are nowhere near as graceful. It’s more like a Christmas panto with the voices in my head shouting “She’s behind you”.

So I’ve set you a challenge to see if you can complete the following with your shadow being extra close. For five extra bonus points on each challenge, complete it while holding a baby at the same time as your shadow is stalking you:

There have been times when Missy has ‘helped’ bring the clothes in from the line. I was so impressed and delighted. I then walked into the kitchen to find all the clothes flung all over the floor. I’m sure some might have described it as artistic, others might say a bomb went off.

No sooner have I the wet clothes hanging on the airer than Missy pulls them all off, declaring they’re dry. Ahhhh thanks!

Missy’s hungry, wants food, fair enough. The apple doesn’t fall from from the tree to be fair. But HELLO I can’t open the press or take anything out when you’re standing on my toes demanding ‘APPLE NOW’. Of course it was my fault the honey fell out of the press and sent the poor Dora bowl to it’s death while splattering the kitchen, me and the laundry with porridge. RIP Dora Bowl, you’re in a more peaceful place now.

We’ve her warned about the oven so the only thing that works is if I open the oven door she’ll run away shouting ‘DANGER’. Yep the oven door gets opened a lot.

It’s great that Missy can count, but just like I mentioned in Squeezing in the Squats, sometimes she decides she likes a number and repeats it 15 times. I just need to count to 7 Missy..

I was so proud when Missy was born that I was able to go to the toilet with a 6 week old over my shoulder. I know, how the bar lowers over time! Some people (The Dad, I’m looking at you) might use going to the toilet as ‘quiet’ time…………..oh the day dreams that can be had. Well, I wouldn’t know. Maybe that’s a good reason to go back to work!

Junior has decided he’d rather sleep in his buggy during the day, being King of the Castle and all. Do you think I’d remember this and not fold it away the night before? No, I decide to stretch the challenges and try and open the double buggy with Missy’s ‘help’ and Junior in tow.

If only our dishwasher would dry the plastic plates then it would be useful having Missy trying to climb into the dishwasher. But instead she’ll stand between the dishwasher and the presses and continue to twirl when I go between them. Worth mentioning there’s only like 2 steps in the distance.

Challenge 7 – Do the groceries (10 points, 5 extra if you caught, before paying for them, all the extras your shadow added into the trolley)

Being honest I’ve given up bringing Missy with me. Too many times where she’d eat half the trolley of food before getting to the check out and having to buy baby wipes just to remove the evidence from her face.

There was this one time, since Junior was born, when Missy decided she’d had enough and took a nap. Just the once mind you as she suffers from a sever case of FOMO (“fear of missing out” for the elder lemons amongst us). I shouldn’t add, but I will, that this was just after I had changed her nappy on her bed and hadn’t gotten to pulling her pants back up. Classy bird!

So there you have it, the Me and my Shadow challenge. Let us all know how well you did.

Till next time, G

P.S. Remember, you have to laugh or cry whatever happens, you’ll feel better.

Packing up for Christmas

How long is having a baby the excuse for everything 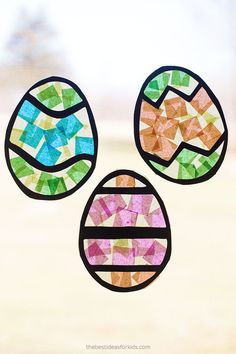 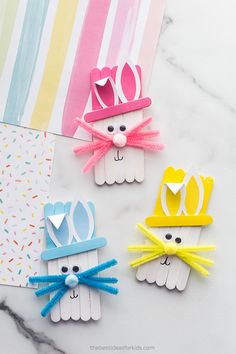 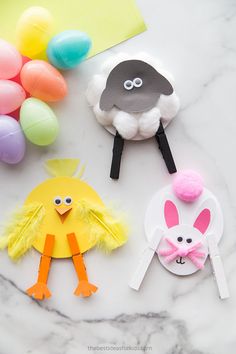 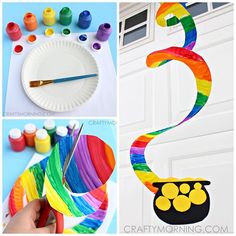 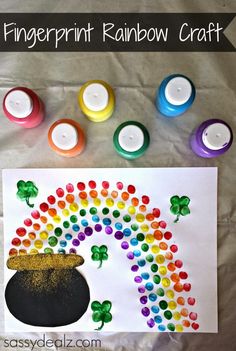 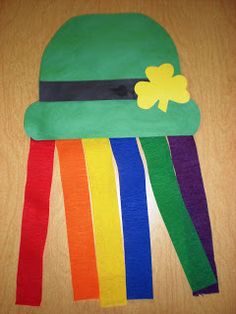