Cows Milk Protein Allergy (CMPA) to be precise, a term and condition completely unknown to everyone in our family two years ago. But today we’d consider ourselves to be not quite experts in the matter but definitely far more knowledgeable.

I fed Missy myself for three weeks with the addition of a bottle of formula at night. I wasn’t able to provide enough for Missy and also we wanted to have Dad involved (okay, maybe I just wanted to sleep for 3 hours at a time 😉 ) After three weeks it just wasn’t working out for me so we slowly, too slowly!, weaned Missy onto Cow & Gate formula. That went easier for Missy than me, but that’s another story.

After a week or so we noticed that she would swamp the first half of her bottle and then take another 45 minutes to finish the rest, all the while squirming and arching her back. I did feel bad raising this with the midwife saying it’s not that I didn’t enjoy the time, but was it normal? Nope it wasn’t, the conclusion: silent reflux. Basically, the milk wasn’t settling in her stomach but as the she wasn’t spewing it up it was harder to figure out that it was silent reflux. A change in formula to a thicker one to ease the discomfort for Missy was our next effort.

Somewhere along the way Missy started having difficulty with breathing which presented itself as coughing in her sleep but was fine during the day. I myself should have known what this was, but the doctor examined her and prescribed her with inhalers for asthma. Have you tried getting a baby to leave a volumizer over their mouth and nose to get them taking an inhaler? Nope? Well, it’s challenge. We used a teddy of Missy’s to show her how it works and slowly she would copy the teddy. I may have had to take a few puffs myself along the way as well.

A few weeks into using the new formula we noticed a lot of dry skin on her stomach. From birth Missy never had great skin and all we heard from the GP and midwife was that it’s normal, even when her stomach was very red. Me being a first time mum, I didn’t push enough. I know better now.

By chance when getting Missy cold medicine when she was four months, the above going on for 2-3 months, we asked the pharmacist to take a look. Straight away he said she’s allergic to dairy. He had experience with similar issues with his own children. He suggested to change formula again, and straight away. Enter into our lives the smelliest but amazing life-changing formula Nutramigen.

Since that day we haven’t stopped praising Mark Ellis and his team for their support, knowledge and very importantly, not charging mark-up when buying the formula off prescription. Nutramigen is double the price of normal formula but you can purchase it on prescription, which allows for claiming tax back. Once Missy started on solids the milk intake reduced so it was cheaper for us to buy the formula off prescription and at cost price from Mark Ellis; a good two euro cheaper than other pharmacies.

The Symptoms of CMPA

Symptoms vary from baby to baby but can include, colic, skin reactions, vomiting, diarrhoea, breathing difficulties, reflux, constipation. To be honest, these are symptoms for a lot of things, especially in newborns, so it can be hard for parents to spot any connection and raise the concern. Especially a first time mom. First time moms are considered a special case in themselves!!

If you think your baby has CMPA, keep a food diary and document all of the symptoms and speak with your doctor. It may take some time to diagnose but remain persistent.

Missy had the silent reflux, asthma and eczema. All very atopic related conditions. She’s a real mini me.

Within 7-10 days of having Missy fully off dairy her skin was drastically improved. Within 2 weeks it was completely clear. Weaning her onto Nutramigen took a few days as it does smell and tastes (taking Missy’s reaction for this one) nasty. Top tip for introducing any new formula is to slowly reduce the amount of the original formula every two days and increase the scoops of the new formula.

Within a month Missy’s skin was unfamiliar to us, it was sooooo smooth. Just as you would expect from the expression as smooth as a baby’s bum.

We reduced Missy’s inhaler and monitored her at night. Sure enough the asthma had cleared up and there was no more coughing at night, even without inhalers.

Bath time became fun. Before with her skin, Missy would scream the whole time, swimming was out as well. But now it’s all about splashing and ducks.

Missy still plays with her volumizer and makes teddy take his inhaler.

Basically what happens is that the protein contained within cow’s milk, or even goat’s milk, cannot be broken down by the body and the immune system overreacts. This is different to lactose intolerance wherein the body is not able to digest milk sugar, which is a food intolerance.

Without our local pharmacy and a friend also going through the same, I reckon I would have gone insane. We got no real support from our local midwives, who at times told me it was a fad to have a baby with an allergy!!!! All the information we have gathered over the last two years has been from taking action ourselves and researching online.

In Ireland there is only one pediatric allergist. Waiting times are up to two years. Seeing as many babies grow out of their allergies by two, GP’s advice is to wait until the child is 18 months before referring them. But in the meantime it’s all trial and error.

I’ll write another post detailing how we attempted to reintroduce dairy at 12 months and again at 2 years along with some ideas on weaning to solids, shopping and eating out for dairy free toddlers. Turns out I’ve a world of information now.

It’s just too much 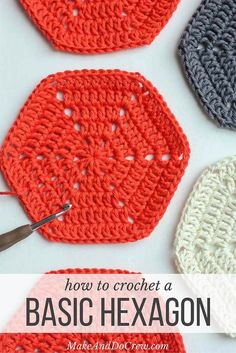 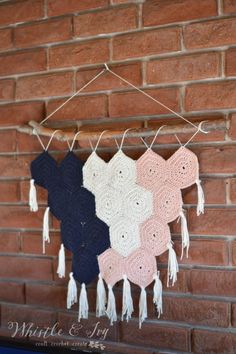 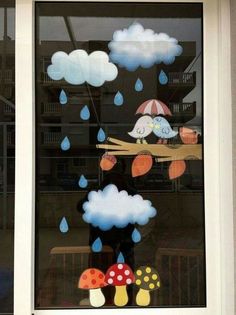 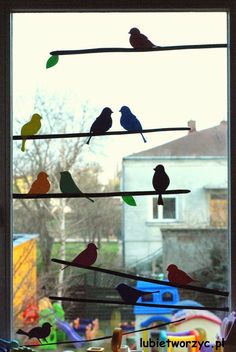 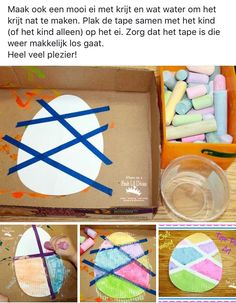 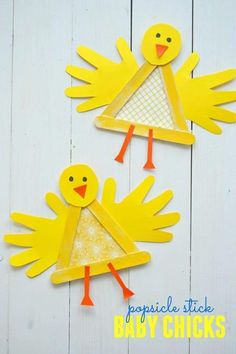